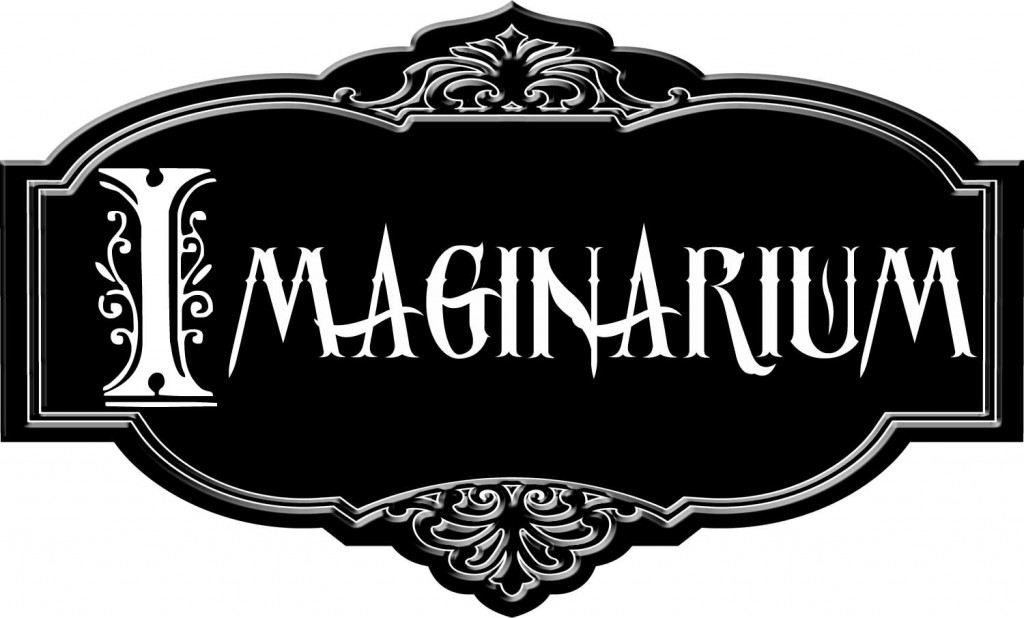 The first Wild Wars Tournament has been officially announced at Louisville’s Imaginarium Convention held at the Crowne Plaza Hotel!

Two Demonstrations and Tutorial classes will be held on the game on September 12th and a Constructed tournament will occur on September 13th.

More specifics will be coming out shortly about this event!