What is Wild Wars?

Wild Wars: Collectible Card Game (WW:CCG) is a trading card game that blends the complexities of games like Magic: the Gathering and Hearthstone with the science of shows like Animal Planet and Bill Nye: The Science Guy! Streamlined to permit ages 7 to 107 to get in on the fun, the game uses real world animals to wage battle with friends and family, featuring abilities that come straight out of nature and rarities impacted by the actual endangered status of those animals.  As with most other trading card games, WW:CCG is designed for two player games.  Unlike some other games, however, Wild Wars doesn’t emphasize building decks from the ground up with its randomized booster packs, but, instead, uses booster packs in conjunction with a number of pre-built decks to give players all the creative exploration of a good trading card game, at a fraction of the cost of traditional CCGs.

Wild Wars: Family Battle! (WW:FB) is a new game we recently launched which is “an-all-in-one-box” strategy card game for up to four players that uses a communal deck.  This is very popular with more casual players and folks who want to focus on group play with more than two people.  While it has available expansions to add complexity–or more players–these  aren’t randomized boosters, but are instead pre-built expansions that are shuffled into the communal deck upon purchase, so it’s much more of an “upgrade-and-forget-about-it” system.

The Wild Wars’ line of games are the first physical card game to incorporate ground-breaking QR code technology to permit players to learn more about the animals, objects, food sources, and artists the cards feature as they play!

What Is Wild Wars? Video: 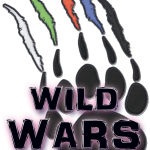 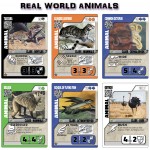 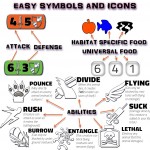 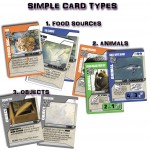 Streamlined card types make it simple to learn the basics! 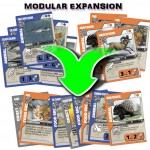 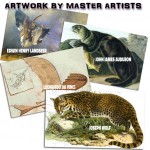 Uncover amazing artwork that’s been lost to the past! 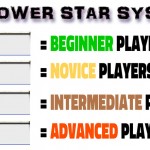 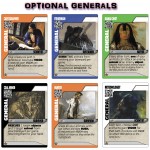 For more experienced players, the use of designated General cards help add a variety of new strategies and deck building possibilities. 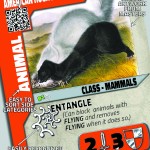 The tutorials will explain all the cool elements of Wild Wars… 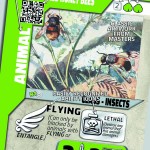 …and teach you the basics of how to play. 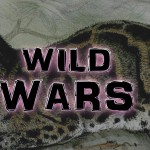 To schedule an interview or a press review copy of Wild Wars, contact: