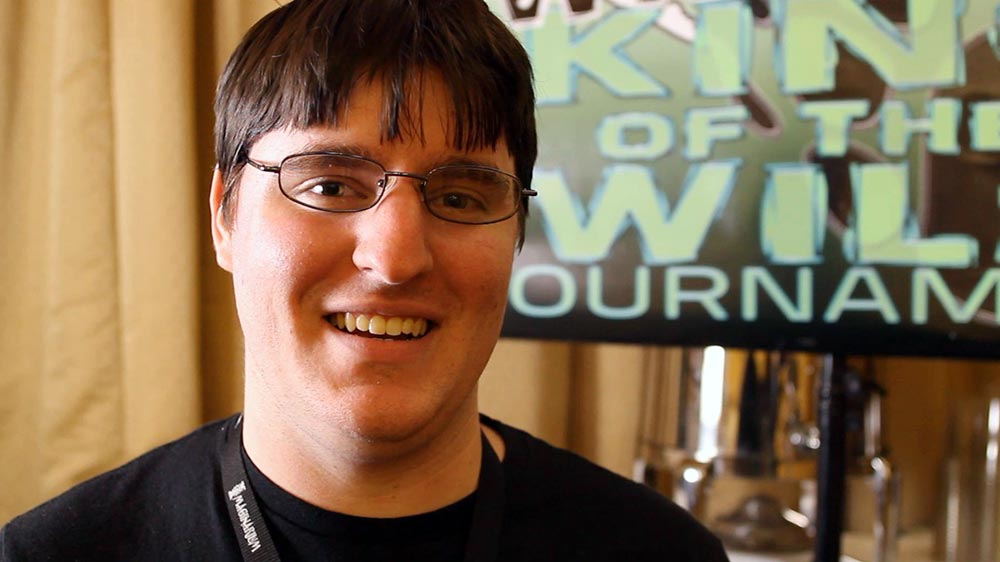 After an extremely exciting third and final match up between novelist Leah Pugh and website designer Daniel Hildreth at this weekend’s 1st Annual ‘King of the Wild tournament’ at Louisville’s Imaginarium Convention, Hildreth emerged victorious after top-decking a Threatened Great White Shark to Overpower his opponent!

In the post-tournament interview Hildreth complimented the hard work of Pugh in the match, stating that the ending was definitely in doubt when Pugh kept him at bay throughout the second match with her blockers and Trapdoor Spiders’ Suck ability. 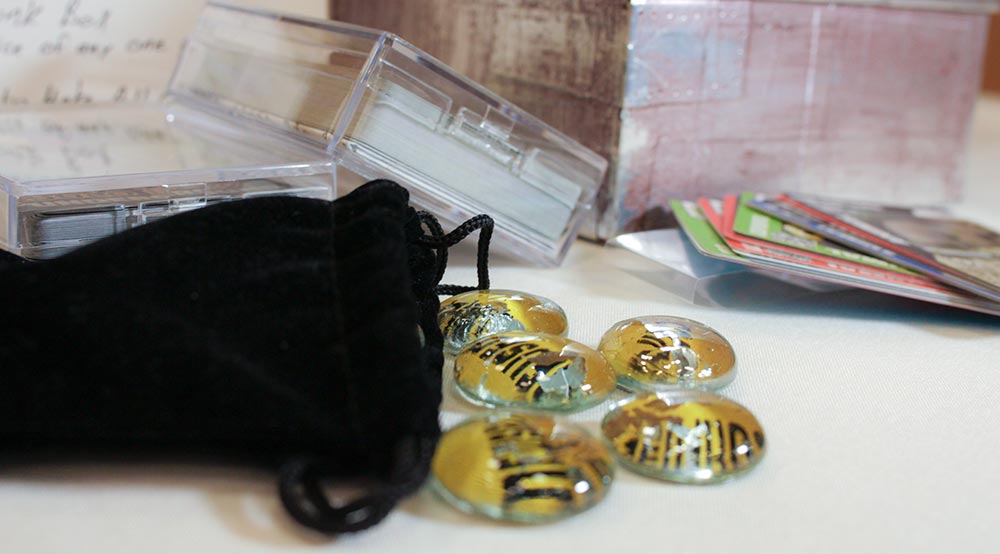 To learn more about Imaginarium Convention, go to their Official site.